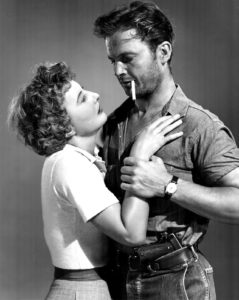 of of insurance if they want to hire union actors.  The new media agreements require both a General Liability Insurance policy and a Workers’ Compensation policy. So what do these policies cover and how much will this new SAG-AFTRA insurance requirement cost your production?

General Liability insurance covers third-party people and places, not the actors or crew on your set. Nor does it cover your shooting location. The reason General Liability is required by SAG-AFTRA is because it protects the actors in the event they accidentally injure someone off-set or damage property.

The personal safety of your actors falls under your Workers’ Compensation insurance policy. Not only is Workers’ Comp required by SAG-AFTRA, it’s also required by California law. It doesn’t matter if you only have one actor working for 3 hours on a Friday afternoon. You must purchase Workers’ Comp for your film production.

Worker’s Compensation covers medical bills and lost wages if one of your cast or crew suffers an injury during the filming of your production.

How Much Will This Cost Your Production?

That’s the big question and depends on the number of people you employee, past claims, and some other details. But, to give you an average figure for budgeting purposes, the answer is that it will cost roughly $1650.

That price will get you $1M of General Liability and $1M of Workers Comp coverage. The General Liability covers a period of 12 days and the Workers’ Comp lasts 60 days. Obviously, if your production takes longer to film, then the costs will increase based on the length of the policy.

SAG-AFTRA only REQUIRES General Liability and Workers’ Comp, but neither of those types of policies will cover your filming location. Location Insurance, or third-party property damage insurance) protects the location where you film, but only if you don’t own it.

In case you don’t think that is important, you will want to read our article:  Production Insurance Claims: True Story – Third Party Property Damage 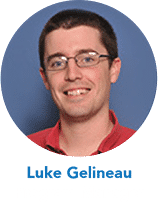 For more information on film insurance in California, contact Equipment & Production Insurance. The team at Equipment and Production Insurance are film, photographic & entertainment industry insurance specialists. Whether you need Workers’ Comp, equipment, rental house, or E&O, you can rely on their quick and knowledgeable assistance to meet all of your needs.